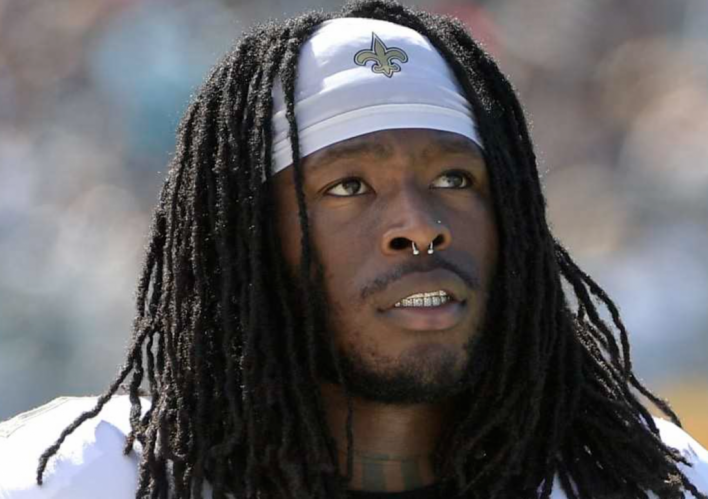 Mike Vrabel and his Tennessee Titans coaching team led the AFC team to 41-35 win over the NFC in Las Vegas, extending their winning run in the Pro Bowl game to five victories in a row.

No conference has won the game as many times consecutively since the event was first contested in 1950.

However, the game had a sting in the tail with one of the superstars playing in the game sensationally arrested after the match following a charge of battery being made against them.

The bookmakers, like PointsBet Sportsbook, got their odds bang on the money as they had the AFC as the favorites heading into Sunday’s game.

FINAL: AFC’s got bragging rights for the year. 😏 #ProBowl pic.twitter.com/wT3jJpuA5L

In a contest that saw defenses restricted to no live tackling to the ground, punters given the day off after both head coaches decided to go for it on every fourth down, and with no kick returns, both teams could put up just a token defense.

However, it did not stop turnovers and in amidst the game of tag football, it was the AFC that emerged as the winners.

In truth, it could have been by a more convincing scoreline. Two fourth-quarter touchdowns reduced the NFC deficit by 14 points and despite this, the AFC hung on with Mac Jones converting a late fourth down to allow the AFC to run out the clock and claim the win.

Las Vegas Raiders DE Maxx Crosby batted three passes and cuddled a quarterback (which was a sack) and was the games defensive MVP.

The Chargers QB Justin Herbert was named the offensive MVP hitting 7 of 11 passes for 98 yards, two touchdowns and an interception.

In fact, all six quarterbacks that played in the game threw at least one interception as teams used all of their allotted four downs and punters enjoyed a couple of half time hot dogs.

56,206 fans turned up to watch the game, with former Chicago Bears running back Matt Forte commenting on Twitter.

“They must be paying fans to attend the pro bowl! It’s like a walk-through practice with pads on.”

However, you can kind of understand why after a 17-game regular season, players don’t want to risk any injuries that could see them out over the off-season, or worse still, miss playing time next season.

Why run that risk in what is effectively more a show business event than sporting contest?

In truth, the biggest drama came after the game when it emerged that New Orleans Saints running back Alvin Kamara had been arrested by Las Vegas police after an accusation of battery was made against the NFL superstar.

Kamara, who had played in the game earlier, was taken into custody and spent the night in jail before being released on $5,000 after being “booked for battery resulting in substantial bodily harm.”

The accused hailed police from a hospital bed in Las Vegas and accused Kamara of the attack in a south Las Vegas nightclub on Saturday night.

Kamara was arrested, without any resistance, following the Pro Bowl.

Twitter then unleashed its usual combination of venom and sarcasm at both the player and the NFL, with one poster, Andrew Magnuson wryly remarking:

The only Pro Bowler who actually hit someone this weekend.

It remains to be seen what happens with Kamara, but with the NFL Draft later this year and the Super Bowl in two years time both set to be hosted in Las Vegas, this is an incident that the NFL could well have done without.