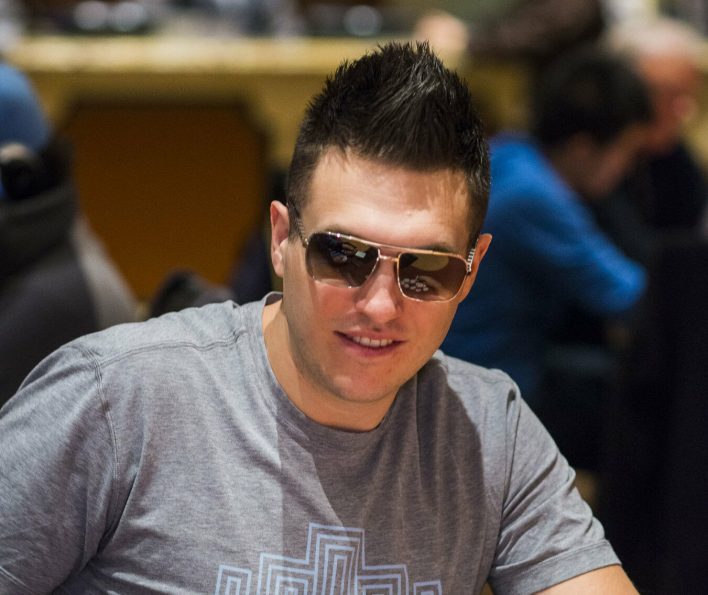 Bill Perkins has a new prop bet with Doug Polk. The two millionaires have put their money down on whether Doug Polk can lose half his body fat (and keep it off) over the course of one year.

Polk initially started fishing around for action on his body fat percentage after booking a DXA scan. DXA scans are primarily used for checking bone density, but they do provide some other information about body composition. The latest owner of The Lodge poker room appeared to have been struggling with his fitness goals, and was looking for motivation.

“Getting a Dexa scan for the first time tomorrow,” Polk tweeted. “Just stagnated with fitness progress and looking to get back on the grind. Looking for action on myself to lose 1/3rd of my body fat in a year. Can either bet against me or happy to do a bet with someone looking for the same.”

Bill Perkins responded, surprising no one. Perkins has consistently given the poker world some of its most iconic prop-bets. He has even made a similar body composition bet with the Staples brothers. In that example, the bet was that the brothers couldn’t get to within one pound of the other’s weight in a year.

Perkins offered $150,000 at 50:1 odds on the brothers’ $3,000. It seemed like a good bet given that there was around 80 kilograms between the pair. But the Staples brothers managed to win and collected the six figure payday.

This bet is a little more complicated.

Getting a Dexa scan for the first time tomorrow. Just stagnated with fitness progress and looking to get back on the grind.

Looking for action on myself to lose 1/3rd my body fat in a year.

Can either bet against me or happy to do a bet with someone looking for the same.

He also posted a before photo.

Because the bet is about body fat, losing weight isn’t necessarily the goal. In fact, gaining muscle weight is probably going to be a key part of Polk making that number. No matter what approach he takes, winning this bet is going to take an enormous effort on his part.

Polk isn’t one to shy away from putting in the work. His heads-up challenge with Daniel Negreanu saw him put in months of nearly full-time study. Polk and his team of solver specialists ground out a $1.2 million profit.

Polk is taking a similar approach to winning this bet. He’s getting a team in his corner consisting of a personal chef, a personal trainer, and a dietitian. He is unlikely to lose for want of trying.