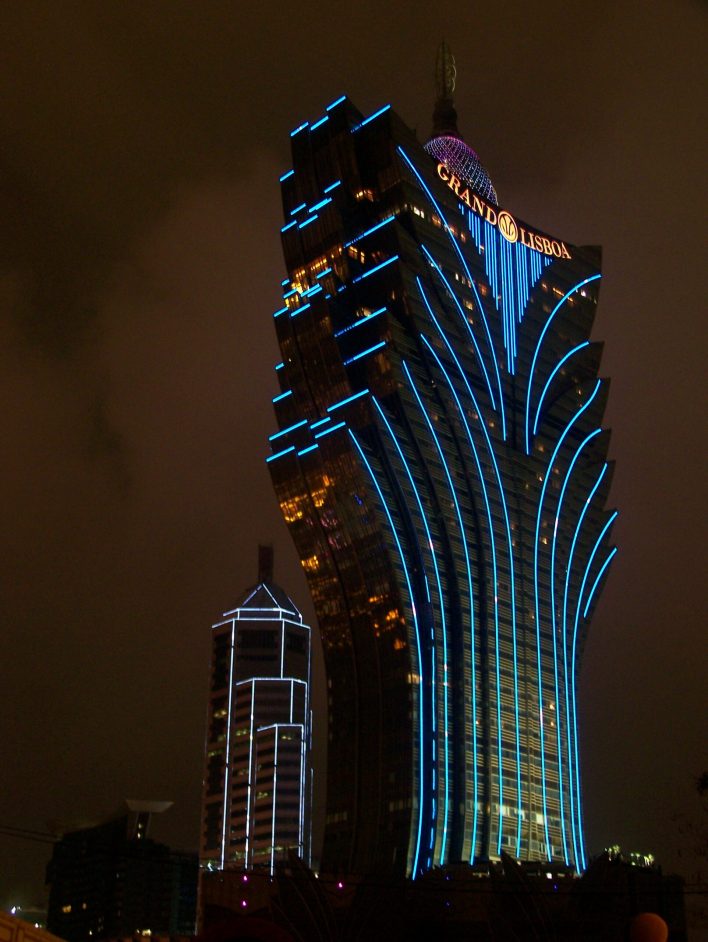 When the Macau police arrested SunCity’s CEO, Alvin Chau, on the basis of an arrest warrant issued by mainland China, the entire casino industry in Macau took a hit. That impact rippled out to the multinationals like Wynn and Las Vegas Sands that operate in the SAR.

SunCity was one of Macau’s biggest junket providers, supplying about 40-45% of Macau’s high-roller action according to some sources.

Chau’s arrest on charges of money laundering, running illegal gaming activities, and being part of a criminal ring, shut down SunCity’s junket operations entirely. Meanwhile, other junkets suspended operations in response and all of them started getting nervous.

“The SAR Government has received notification from Mainland authorities, concerning a Macao ID holder surnamed Chau,” the Macau government announced after Chau’s arrest. “He is a shareholder and a principal of a junket company. The information by mainland authorities revealed that Chau had allegedly set up a cross-boundary gambling syndicate organizing Chinese residents to travel illegally on VIP junkets […] to take part in cross-boundary gambling.”

In the wake of all this, Macau has done its best to calm investors. Yesterday, Macau’s regulators announced they had received 75 requests from junket operators to renew their licenses. This is only slightly down from the 85 that applied in 2021.

However, only 46 of the applications are on the table right now. The remaining 29 requests had failed to submit all the required paperwork. This may reflect some unfamiliarity with the new rules, which the government wrote up after Chau’s arrest. But it almost certainly reflects a much stricter attitude from the regulators.

While Macau’s government, like Hong Kong’s, has a certain amount of autonomy from the People’s Republic of China, the PRC still has enormous influence.

For the uninitiated, junkets are an all-inclusive service provided to Chinese high rollers. Junkets arrange accommodation and, through deals with casinos, provide VIP gambling experiences. Baccarat makes up the majority of this business. But the nosebleed poker games Dwan and Ivey disappeared into after Black Friday are almost certainly funded by whales who are funneled to the sharks by junkets.

Where this all starts to bump up against Chinese law is at the border. Macau casinos operate mostly in the local currency (Macanese patacas) and Hong Kong dollars. Chinese high rollers need a way to turn their renmibi into one of these currencies. However, China’s currency restrictions put a pretty low cap on how much money a person can take out of the country at once. To get around this, the junkets provide lines of credit in Macau, and collect payment back on the mainland.

The Chinese government views this as money laundering. Until recently, junkets operated in this grey area pretty safely, but Chinese crackdowns had already begun to squeeze the industry before the hammer came down on Chau.

VIP rooms across the SAR closed up and casinos have started pushing more heavily for regular punters and non-gambling income streams.

That seems wise given that the number of accepted applications from junket is down by almost half and those junkets that get a license will be playing on a much-reduced field.