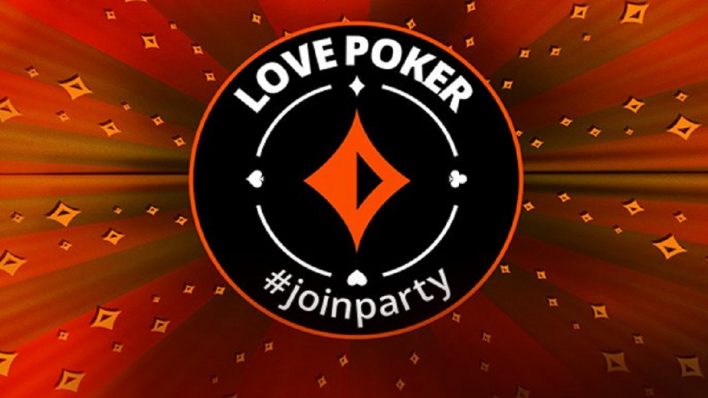 Partypoker has confirmed to its players in Russia and Moldova that its online-poker services to those countries will end as of February 14, 2022. The decision by partypoker’s parent company, Entain, to pull the brand from the two countries was made last year, but is only now coming to fruition.

Last May, Entain shut down its dedicated partypoker Sochi client, a Russia-only offering that had been launched with some fanfare just six months earlier. Russia’s significant online player base represented opportunity for Entain and other operators, but continuing regulatory uncertainty and Russia’s and Moldova’s official stance as “grey market” jurisdictions ultimately forced the next week’s service closures. An increasing condition of continuing regulator approval in so-called “white label” jurisdictions is to not offer services in other, unregulated countries, and for now, Russia and Moldova fall into that latter category.

Partypoker sent emails last week to all registered players on its global platform that were registered to Russian or Moldovan addresses. Besides notifying players of the looming closure, the emails offered little explanation for the closure and the policy reversal behind it. However, players in those countries had expected such an outcome since the Sochi Russian-language client was withdrawn last May.

One of the pieces confirming partypoker’s withdrawal, at Russia’s largest poker forum, Gipsyteam.ru, noted that party’s services had been removed from several other countries since late 2020. Those countries no longer served by partypoker include Poland, Norway. and Montenegro.

Entain’s ongoing plans to pull back from Russia may also have figured into its decision last June to end its brand-representation deal with international star Dzmitry Urbanovich, a Belarusian native and Polish resident.

As has happened in other countries and other sites, it’s likely that a small number of Russia- and Moldova-based players may move to other jurisdictions to continue playing on partypoker. The site notified the affected players that such moves, if properly documented, will be accepted, and players who complete such a move will have their accounts reactivated if desired.

Most players, though aren’t in a position to consider such a physical move. They’ll have to move to other sites and networks. GipsyTeam.ru, in its writeup, cautioned Russian players not to consider using a VPN (virtual private network) in an attempt to disguise their true locations.

“This is dangerous – a high chance of getting frozen and blocked,” the site explained. “There are cases when the security service closed the accounts of regulars from Poland and Norway for violating the rules.”