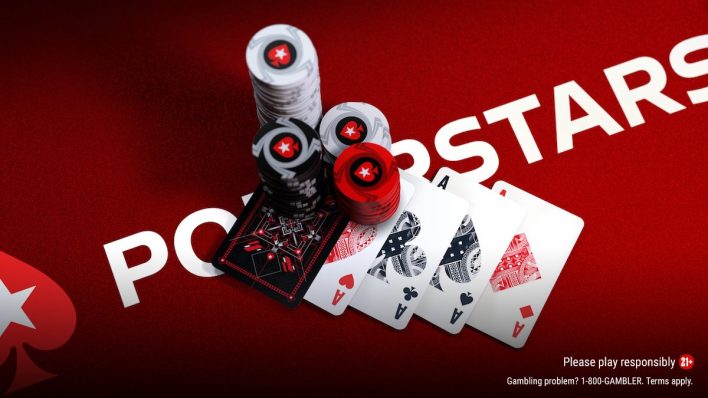 PokerStarsUSA’s operations in New Jersey, Michigan, and Pennsylvania remain grounded due to unexplained platform difficulties that have now stretched into a fourth day. PokerStarsUSA’s services in the three regulated US states where its services are normally available were interrupted on Friday afternoon, with PokerStarsUSA announcing the unexpected downtime as it went into effect:

Due to unscheduled maintenance, all MTT’s have been cancelled until Monday at 10am EST.
Our apologies for the inconvenience and thanks for your patience. pic.twitter.com/yfHuI5sjYR

The “server restart” remains ongoing as of late Monday afternoon, well past the 10 am EST estimate. Given that PokerStarsUSA’s initial downtime estimation of more than 65 hours was still short of the mark, the core software issue being addressed appears significant.

Though the initial downtime posts from PokerStarsUSA mentioned only poker-tournament action, the platform soon confirmed that the downtime was platform-wide. Not only was cash-game action pulled down as well, but sports betting and casino games had been temporarily deactivated as well.

Timmy — It’s the same for all poker, sports and casino. While we cannot provide an exact time frame, we will be back up and running as soon as possible. Rest assured your account balance is completely safe.

PokerStarsUSA, however, assured players that they could log in and check their account balances, even if no actual gambling is allowed on the three single-state sites at the present time. The platform also asserted that the yet unexplained issues did not include players’ personal information or balances being hacked by outside parties:

Bobby — We can assure you this is in no way related to any type of site breach. All players’ balances and personal information is completely safe. We will be back up ASAP. We appreciate your patience while dealing with this.

To few observers’ surprise, frustration mounted for players in New Jersey, Michigan, and Pennsylvania as the downtime continued. Numerous players cited examples of freeroll entries and expiring tickets while being uncertain if they’d be honored in alternate ways. PokerStarsUSA quickly addressed all such posts and advised them to contact the platform’s customer service, while also offering broader claims that all such instances impacting players would be addressed:

Hey Andrew, we understand your frustration. Rest assured we will review all accounts that had bonuses affected by this unscheduled maintenance, and we will do what is right for you and all players. Any bets that were placed should still stand. Thank you for your patience – SH

Though the words were reassuring, the continued downtime, already unusual for its length, still left players stewing. Without a definite time for a restart in sight, PokerStarsUSA has been unable to do more on that point than highlight its own urgency in having services fully restored. “We apologize for the extended site downtime,” the platform posted repeatedly. “Our team is working on this as a matter of extreme urgency. While we cannot provide an exact time frame, we will be back up and running as soon as possible. Please be assured your account balance is completely safe.”