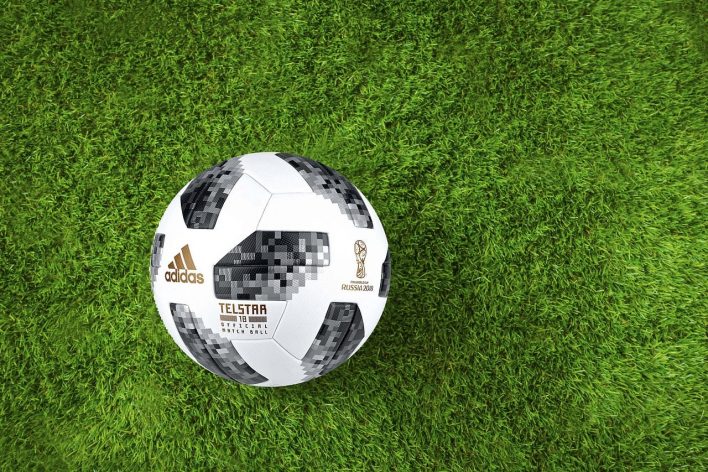 In their latest series of games, the United States Mens National Soccer Team (USMNT) took a big step towards qualifying for the 2022 World Cup Finals, which take place in Qatar from late November to late December this year.

The team began the current run with a 1-0 win over El Salvador in Cleveland, before they then travelled to Ontario, where they were beaten 2-0 by the CONCACAF Qualification leaders Canada.

That defeat though wasn’t compounded in their next game as the team responded well to that loss to beat Honduras 3-0 at a freezing cold Allianz Field in Minnesota.

The win leaves the United States team second in the qualifying group with just three games to play, level on points with third place Mexico, but four points behind Canada who lead the table.

However, more importantly, the US team are now five points clear of Costa Rica in fifth and four ahead of Panama in fourth, with games with those two teams set to come in the final round of qualifying games in March.

PointsBet Sportsbook now lists the United States team as +8000 to win the World Cup next December, Brazil are the favorites to win the tournament at +550, with France at +600, England at +750 and Spain at +850.

Work Still To Be Done Despite Honduras Victory

After a 2-0 loss to Canada a few days earlier, Gregg Berhalter’s team needed to

respond well against the bottom team in the CONCACAF Final Qualifying Group.

They did precisely that.

Despite arctic conditions, that would have been more suited to the 2022 Winter Olympics set to start in Beijing, the United States team got off to a hot start and took the lead on just eight minutes when Weston McKinnie put the home team in front.

The home side dominated the game, creating the game’s best opportunities and markedly more chances than the Hondurans, who clearly struggled in the conditions.

All the US goals came from set piece situations with McKinnie heading home the opener from a Kellyn Acosta cross.

Later on in the half, Walker Zimmerman added a second as he took advantage of another set piece to control the ball well before firing home.

Honduras substituted three players at the break, with their goalkeeper coming off due to suffering from hypothermia and another player substituted because of the cold.

With Luca de la Torre excelling in midfield, the USMNT added a third in the second half when Chelsea striker Christian Pulisic came off the bench to score from another set piece to confirm an important victory.

Attention Turns To Next Month

place, and the fourth place team entered into a Confederations Playoff, which will likely be with New Zealand, it is important that the US Team lock up a top three spot to avoid that playoff, or worse still, elimination.

With Panama to face Honduras next, the USMNT face a very tricky couple of games game away to Mexico and then at home to Panama. Two poor results in these games could see the United States drop down to fourth in the table.

They then finish with an away game to Costa Rica who if they can pick up points from their games with Canada and El Salvador, could even be in a position to knock the US out of the playoff spot.

That is a worst case scenario though as with Costa Rica to face Canada, even if the United States lose to Mexico, if they can beat Panama at home then that may well be enough to clinch qualification before the final game with Costa Rica.

Six points from their final three games would make absolutely sure of qualifying, but in truth the team may only need three or four to be sure of reaching Qatar.

Having worked hard to put themselves in a strong position, all the USMNT need to do now is finish the campaign strongly to earn their spot at the finals.