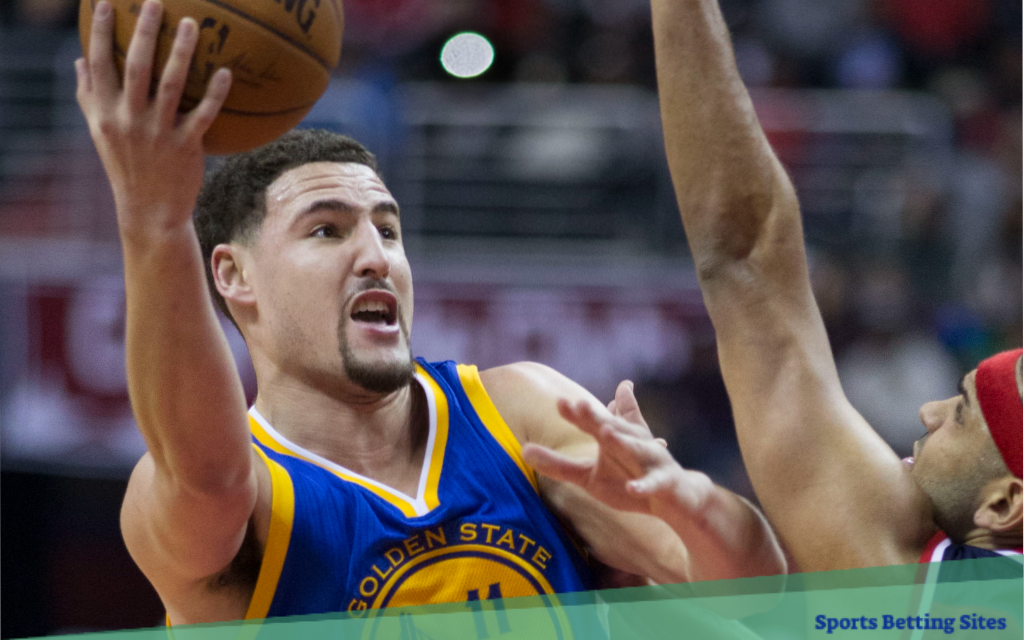 Who: The two selected winners from two series games in the Western Conference First Round in the NBA PlayoffsWhat:  The National Basketball Association PostseasonWhen: Thursday, April 21, 2022Where: The Vivint Arena in Salt Lake City & Ball Arena in Denver

In the Western Conference first round portion of the playoffs, the field is heating up with two big series already underway. Here, SBS will break down what to look for from each team and who will prevail in game three of each series on Thursday night. In our first contest breakdown, the Mavericks head to Utah for a pivotal game three with the Jazz in a deadlocked 1-1 series. After that, the Warriors will also hit the road to Denver where the Nuggets are trying to fend off a potential 3-0 Golden State advantage.

As always, SBS has your back with an expert breakdown below of what makes each team stand out and who will win in each battle.

What to look for from: The Dallas Mavericks

The Mavericks are coming off a triumphant victory in game two of this series, even without injured superstar Luka Doncic. Behind an outstanding 41-point showcase from point guard Jalen Brunson, Dallas was able to hold off the Jazz at home with a 10-point advantage in the fourth quarter of game two. Thanks to a barrage of three-pointers in the game (22), the Mavs were able to outgun Utah thanks also to a 46.1% to 37.9% three-point field goal advantage. With Doncic’s status for game three still uncertain, Dallas needs more of the same from its cagey roster.

What to look for from: The Utah Jazz

Even though they dropped game two in Dallas, the Jazz still have some good things going for them as they head back home. The Jazz’s star duo of Donovan Mitchell and Rudy Gobert performed well in game one, especially the former with Mitchell going off for 34 points in the game. Though the duo’s relationship has been described as rocky at times this season, Utah still won almost 50 games this year.  However, they both will need to shore up their plus/minus marks in game three with both turning in negative numbers (-14 for Mitchell and -10 for Gobert).

Prediction: After splitting their regular season contests, the Jazz and Mavericks are again at an impasse. However, Utah has not to lost to Dallas at home at all this year so look for things to continue in Salt Lake City.

What to look for from: The Golden State Warriors

In a return to mid-2010’s form for the Warriors, Golden State is rolling at this point coming off back-to-back double-digit victories over the Nuggets. Though each contest was at home in the Bay Area, the Warriors were still able completely pull away from Denver, especially in game two where Golden State won by 20, 126-106. A very talented squad, the Warriors are benefiting from the healthy return of their three superstar players – Steph Curry (34 points in game two), Klay Thompson (21 points) and Draymond Green (+20 plus/minus in game two).

What to look for from: The Denver Nuggets

Coming off another contest against Golden State, the Nuggets are hoping to turn things around at home. Though they outrebounded the Warriors by a pretty healthy margin of 47 to 35, Denver was unable to keep up with the onslaught of scoring from the healthy Warriors. Even though superstar center and potential MVP front-runner Nikola Jokic did his best to ward off Golden State, his 26 points were not enough. This is mainly because the rest of his squad were unable to chip in enough points (no other player scored more than 12 points) to pull past the depth-laden Warriors.

Prediction: Look for this contest to be a closer one than games one and two, but anticipate the same result with Golden State taking game three on the road.

With the NBA Playoffs hitting their full stride, SBS has you covered with even more information on NBA betting from our experts. This guide can be to your one-stop source for all kinds of great NBA betting site information. Need more help with your wagers and getting the most for your picks? Our fantastic bonus wagering guide can help you do just that with the best welcome bonuses cataloged just for you. Finally, make sure to check out our great SBS breakdown guides like our expert review on BetOnline which gives you everything you need to know about finding the best sportsbook for you.